David and I ordered new kitchen countertops at the first part of summer.  We finally got them in about a week ago and got them installed this weekend, well mostly...new coutertops also meant new stove top, new microwave and new sink.  It doesn't even look like the same kitchen.  It also meant that i was not able to work on my English class work bc i was cleaning up messes from installation of multiple items.  Will post pics later of the finished project.  So glad David is so handy and can do all those things by himself!

The first week of school went well.  all of the kids have great teachers and i don't think that i've ever been so tired.  not sure why, but am!
have a great week!
Posted by The Schubey Shack at 8:46 AM 3 comments:

women of the Bible

ok - so i absolutely adore the Proverbs 31 lady, she is my role model, if i can be half of what she is then i feel i will be accomplished...I did a study this summer with some amazing women (Sue, Rhonda, Becca & Aimee...who's Christian walks and knowledge i truly admire) over Ruth and Naomi, and learned so much about what perseverance and faith...well, Sunday in Sunday school i happened across Titus...i can honestly say that i have never read one verse from Titus, however it intrigued me....it describes the qualities of a good church and within that description were how the women should be and how the men should be....well, the women part struck a cord with me bc some of those things it says not to do...i do.  so, if you are needing a good example for what a christian woman should be, look up Titus and tell me what you think...i may be totally off.
Posted by The Schubey Shack at 8:53 AM 3 comments:

this summer rielyn decided she needed to tube by herself, so this is her by herself...it didn't last long, she did great though 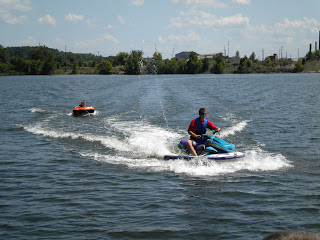 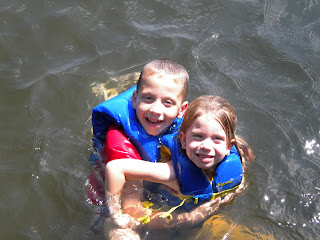 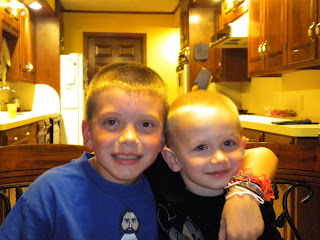 Peyton stayed one night with us while he was staying with mom and dad bc they were doing hay, he did great and Bryson is sooo good with him 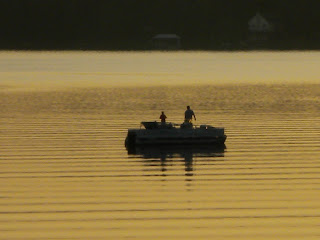 David and Keldyn went fishing one night and i caught this picture, thought it was too cute, how it shadowed them both 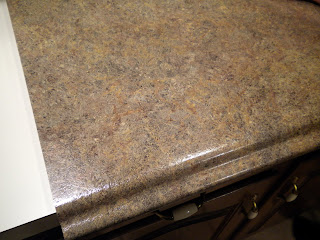 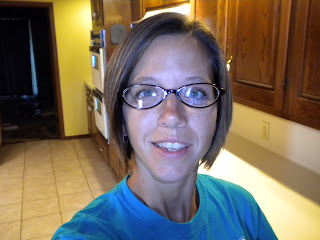 i got glasses this summer for driving and reading far away, not to wear all the time, not to sure if i like them or not. 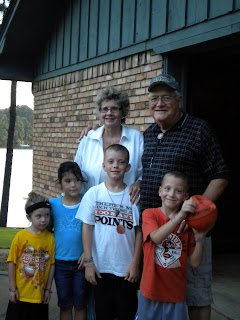 nana and pops came to visit and this was after the boat ride
Posted by The Schubey Shack at 12:40 PM 2 comments: 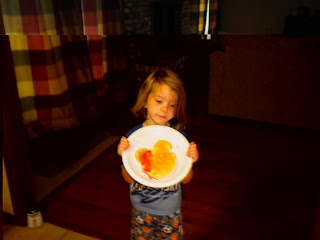 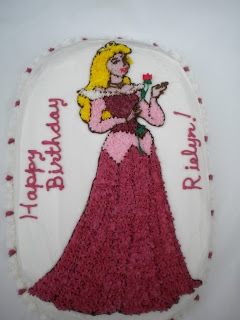 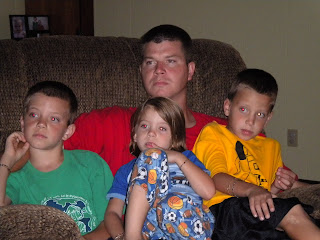 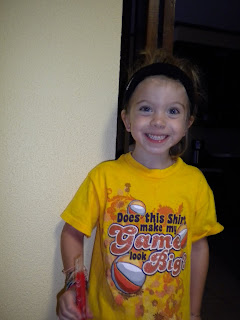 i know, i know, it has been a while...we are the 1% of Americans who do not have internet at home (bc we are cheap and get it 9 months out of the year for free at school so...) summer is officially over, we started back to two-a-days yesterday; it went by waaay to fast.  Rileyn is very ready for school, the boys not so much.  David and i got a lot accomplished this summer, and are still working on some things.  Keldyn's room is 90% complete, a little touch up paint and some trim and he's good to go. Bryson wants to paint his room Aggie colors (totally ok with that and so was David - surprisingly) so we will do that one weekend.  I got most of the deck painted....just have the underneath to finishe up but i ran out of deck stain...the game room is complete...furninshed with ping pong, pool and air hockey!  we love it and have had some good matches/games!  the dining room is getting new flooring so we will work on that this weekend.  We got the kids a basketball goal, they play everyday (as if that surprises you!)  I finished a Bible Study with 2 of the sisters, mom and long time friend Aimee...it was good and eye opening, ready for the next one.  David's grandparents from Austin came up for a visit, it was good to see them.  The big thing from the past few weeks, Rileyn in 5!  she is so funny, she tells everyone, yes even random strangers "I'm not 4 anymore!"  5 is a big deal!  A little background on her (this won't happen every year i promise) She is my hurricane baby!  We were living in Rockport but two hurricanes were headed our way (or so they thought) they wanted to induce me on a wednesday and i told them i was leaving bc of the huuricanes so they said come on in on sunday...we went she came and we were gone by early Tuesday!  Two weeks later, i was coaching two a days at Ingleside (3A) i was very nervous, but after having two babies, it wasn't that hard to leave her (does that sound bad) i knew she was in good hands with David and Marla!  she is sassy and outgoing and super smart....she loves animals (says she wants to be a vet) and has told me when she gets big she wants to be a mom! that makes my heart happy! she loves her daddy (more than me) and i love that...totally believe girls need good realationships with their daddies!  and the boys are hers...as long as she has been talking those are HER boys! she is girly and loves barbies and dress up and wants to be a cheerleader- is she really my kid??? i am posting some pics of things from the summer...hope this gets everyone up to date!  i will try to post more often (Becca!) and put more pics on!  hope you are all blessed and having a great rest of the summer! (top pic mickey mouse pancakes for rielyn's birthday, rielyn's cake (sleeping beauty) David and the kids watching a movie and last rileyn in her shirt i bought her that reads "Does this shirt make my game look big?"
Posted by The Schubey Shack at 12:52 PM 1 comment: